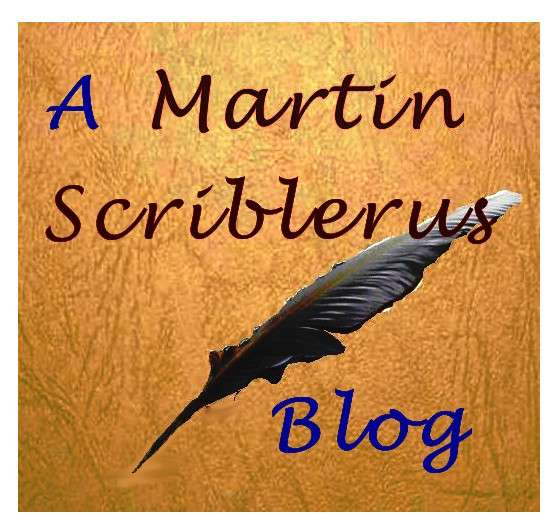 Today’s Scriblerus Club is an informal association of authors, all bloggers of some years standing, adopting the group persona of Martin Scriblerus.

The paragraphs below, written by Frank Davis, could well be our mission statement:

… which has me wondering what it is I like in blogs. And I think that one thing that I like in a blog is someone with a distinct personality and history. The more I know about a blogger, the more they become real people. Like Leg-iron with his miniature railways, and Dick Puddlecote with his trucking business.

I think that to the extent they’re real people, who are saying what they think (rather than what they think they ought to think), such bloggers are more influential than paid columnists in newspapers – a bit like the comments under a blog are also frequently more real and informative than the blog itself.

That perhaps sums it up better than any other. Frank, our man of letters, adds:

Scriblerus is maybe akin to a celestial constellation like Orion. It’s a small patch of the sky with links between the stars, some of which might be quite bright, others less, but which form a pattern or shape. Or something along those lines… The constellation actually pre-existed before its name. 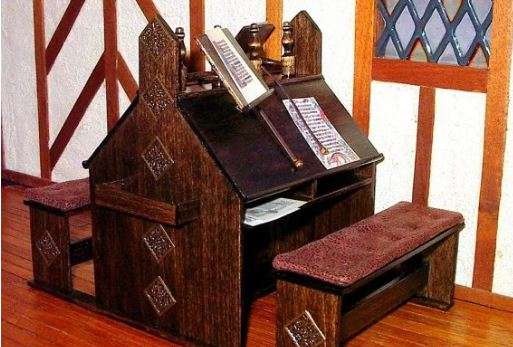 1. AK Haart [Jul 27] We hear things retrospectively when we have understood them – Marcel Proust

6. Mark Wadsworth [Jul 30] All you need to know about LVT and dangerous bovines

7. Pub Curmudgeon [Jul 30] A jaundiced view of life from the darkest recess of the saloon bar

9. Leg-iron [Aug 1] A drink, a smoke and a heavy hat … even a hedgehog named Ingeborg

10. Raedwald [Aug 1] Irredeemable optimist – not a member of any political party

12. Frank Davis [Aug 2] Banging on about the Smoking Ban and the Chelyabinsk meteor of 15 Feb 2013 being a companion of asteroid DA14!

13. Longrider [Aug 4] Never try to teach a pig to sing. It wastes your time and annoys the pig

14. Grandad [Aug 5] Grant me the senility to forget the people I never liked anyway, the good fortune to run into the ones I do, and the eyesight to tell the difference

15. Simon from Cullingworth [Aug 5] On politics, food, beer and the stupidity of those who want to tell me what to think or do ... and a little on mushrooms

17. Churchmouse [Aug 6] Ringing the bells for Christian traditions and getting our story out there.; if we don’t, who will?

20. Anna Raccoon [Aug 28] A jaundiced view of the mainstream media

21. Demetrius [Aug 29] I am playing all the right notes, but not necessarily in the right order.

23. Scribblings from Seaham [Sep 27] The scribblings of a freeborn Englishman who is totally disenchanted with the dictatorial attitude that poses as democracy.

As a tribute to her, an archive site has been set up displaying as many of her posts as possible